← more from
Fire Records
Get fresh music recommendations delivered to your inbox every Friday.
We've updated our Terms of Use. You can review the changes here.

Song Of The Bailing Man 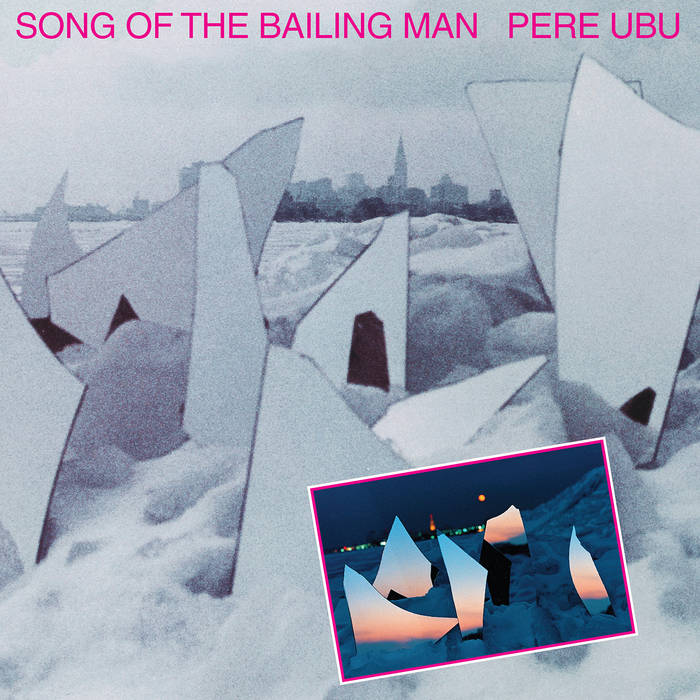 The Pere Ubu project was supposed to be an end, not a beginning. Assembled in August 1975 to be the Crosby, Stills, Nash & Young of the Cleveland music underground, the plan was to record one, maybe two singles and exist no more. Within months, however, those first self-produced records were being snapped up in worldwide. ... more

Bandcamp Daily  your guide to the world of Bandcamp

Frayle's Gwyn Strang and Sean Bilovecky join the show to talk about their cathartic new album.