from Final Solution by Pere Ubu 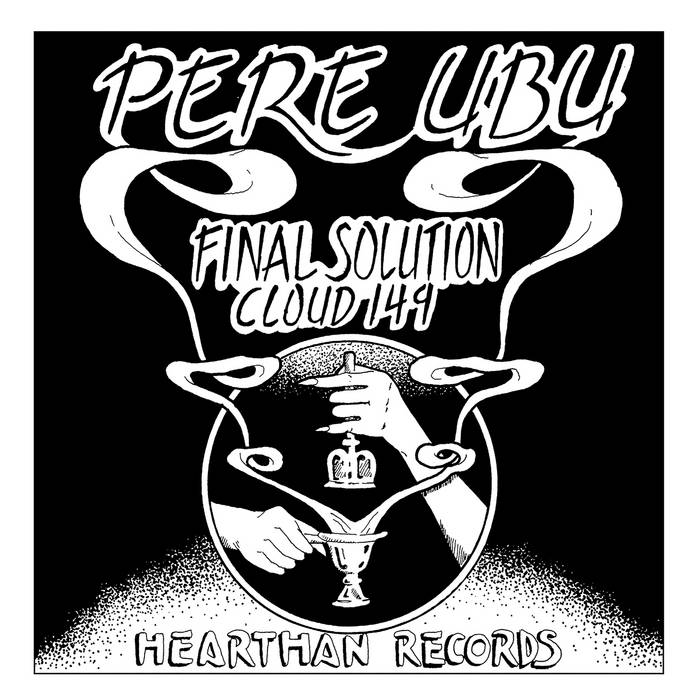 The Pere Ubu project was supposed to be an end, not a beginning. Assembled in August 1975 to be the Crosby, Stills, Nash & Young of the Cleveland music underground, the plan was to record one, maybe two singles and exist no more. Within months, however, those first self-produced records were being snapped up in worldwide. ... more

Bandcamp Daily  your guide to the world of Bandcamp

Khruangbin and Greg Foat stop by with their amazing new LPs.